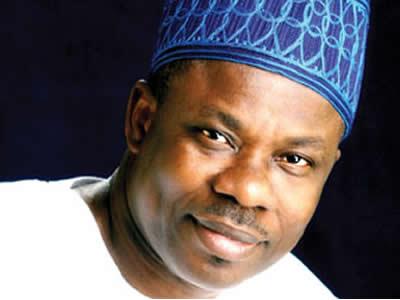 Amosun, who made this known when the 20 local government chairmen of the Action Congress of Nigeria (ACN) paid him a visit in Abeokuta, the state capital, assured Nigerians that the party would bring a new lease of life.

“It is just matter of weeks, we shall have our formal acceptance of the APC. We are convinced that the new party will bring the desired change to Nigerians,” he said.

Earlier, the chairman and secretary of the committee of party chairmen in the State, Hon. Olalekan Adegun and Mattew Akinyemi respectively stated their reasons for the adoption of the governor as their consensus candidate for the 2015 elections, noting that his outstanding performance cuts across the five cardinal programmes of education, agriculture, infrastructure health and industrialization.

In his remarks, state chairman of the ACN, Alhaji Tajudeen Olatan-Bello said the body had also met with state executive members earlier in the day to present their position declaring, “We shall do the needful.”