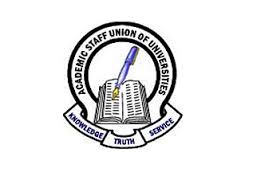 He made this declaration Monday at the University of Lagos UNILAG after their NEC meeting held at Olabisi Onabanjo University Ago Iwoye, Ogun State.

Speaking to news men, he said: “We are embarking on indefinite strike nation wide because the Federal Government reneged in the Memorandum of Understanding MoU  signed with ASUU in 2009 to pay lecturers their earn allowance.”

According to Fagge, the Federal Government, in 2009 made a law to pay each lecturers N12,500 per month as earn allowance which it never did since 2009.