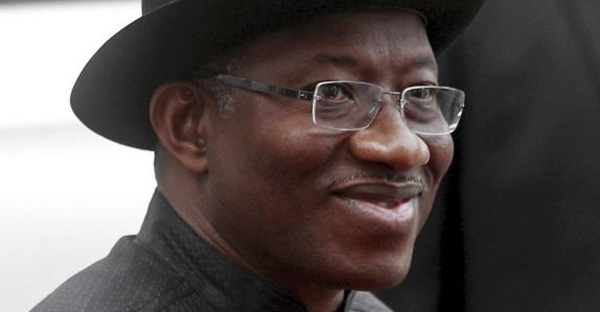 The Pan-Yoruba socio-political group, Afenifere Renewal Group, has decried the alleged massive profligacy under the Goodluck Jonathan administration and warned that if a Sovereign National Conference (SNC) is not urgently convoked, Nigeria may go into bankruptcy.

In a press statement signed by its Media/Publicity Secretary, Mr. Kunle Famoriyo, copies of which were made available to newsmen in Ibadan yesterday, Afenifere declared that the present, “governance structure that allows for profligacy and unmitigated corruption must be pulled down to pave way for a Sovereign National Conference which we are confident will bring about efficient and transparent management of the country’s resources.”

The press release entitled, ‘Now that we are Broke’ read in part: “We of the Afenifere Renewal Group (ARG) note that, there are now telltale signs that remove any existing doubt as to the sustainability of this country.

“In recent times, the federal government, in the face of dwindling oil revenue, has been scurrying for fund. Besides realizing its bloated governance structure, government has suddenly remembered that many of its agencies are not remitting revenue to its coffers.”