A disabled woman was raped and robbed at knife-point inside her house last week in Tel Aviv, a court cleared for publication on Wednesday, Israel. 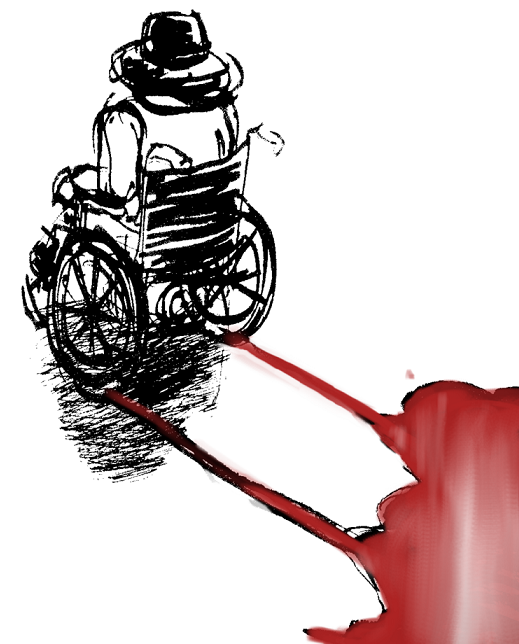 Police say the suspect, who was arrested over the weekend, is an Eritrean man who is due to be brought before a judge for a remand extension on Thursday morning.

Further details about the case remain under a gag order, including where in Tel Aviv the woman lives.

In March in south Tel Aviv’s Hatikva neighborhood, a burglar broke into a house and sexually assaulted an 8-yearold girl and stabbed her mother, before he was fought off and badly beaten by the woman’s husband.

That case happened a few months after a man was arrested for raping an 83-year-old woman in the courtyard of her apartment building near the city’s central bus station.

That case, like the one this week, was kept under a gag order by police, and when the story emerged, it was met with protests by neighborhood residents calling for Israel to remove African migrants from the neighborhood.

A similar protest was held last week in Tel Aviv after police reported that a Sudanese man had been arrested for the rape of a 17- year-old female tourist in the public bathrooms at the city’s Banana Beach earlier this month.