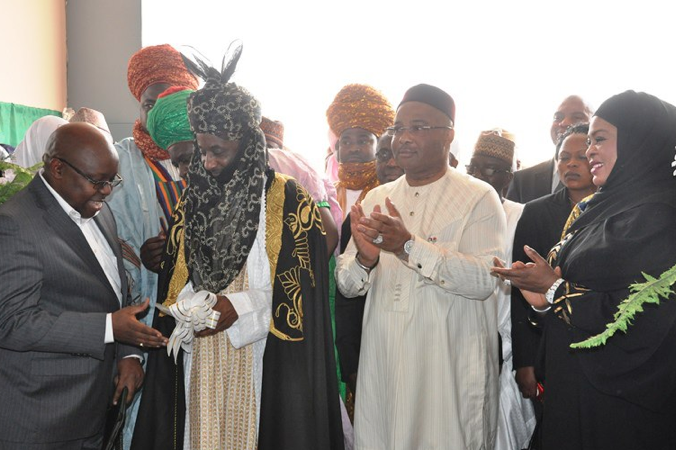 A member of the Federal House of Representatives from Kano state, Ali Sani Madaki, has accused the Minister of Aviation, Princess Stella Oduah of deliberately creating enemies for President Goodluck Jonathan by refusing to grant flight permit to some international airlines to land at the Malam Aminu Kano International Airport, Kano.

According to the lawmaker, who spoke weekend with reporters in Kano, since March when the minister visited the Emir of Kano, Ado Bayero and promised him that she would give permit to some international airlines to start operations in the newly refurbished airport within two weeks of her visit, nothing has been done.

Rep. Madaki also rubbished the purported facelift given the airport saying it was a shoddy job as most of the equipment installed were of low quality and are currently non-functional.

“She does not have the interest of Nigerians and Nigeria at heart. This woman is creating enemies for Mr President, because the people in the North will start thinking that it is he who doesn’t like Kano, but the truth is that it is the minister,” the lawmaker stressed.

“Concerning the repairs they said the minister has done, if you go to Kano airport now, all the things she commissioned are obsolete; they’re not working. Nothing is working. They just went and did what I will call voodoo repairs,” he claimed.