Stunning Hollywood actress Megan Good is married to a Seventh Day Adventist preacher, Devon Franklin, so people were kinda surprised by what she wore to the BET Awards this past Sunday – a cleavage baring, extremely low cut gown. The actress has been catching heat since then from those who believe it’s an inappropriate dress for a preacher’s wife to wear.

Megan took to social media to respond to the backlash.

Megan didn’t address the issue directly, instead she posted a letter of support from one of her fans. 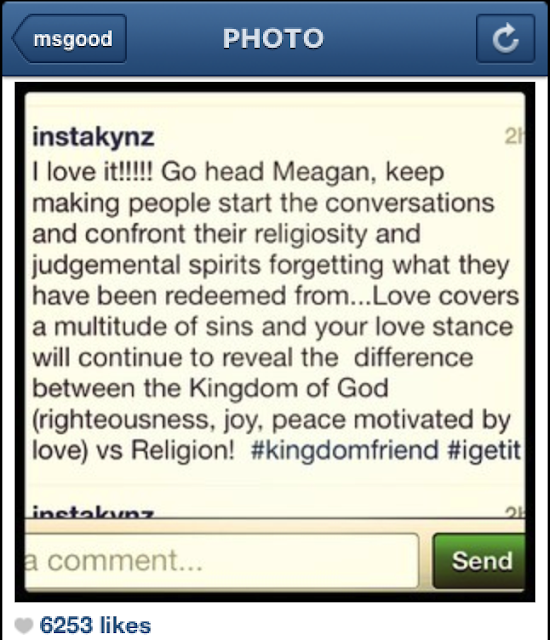