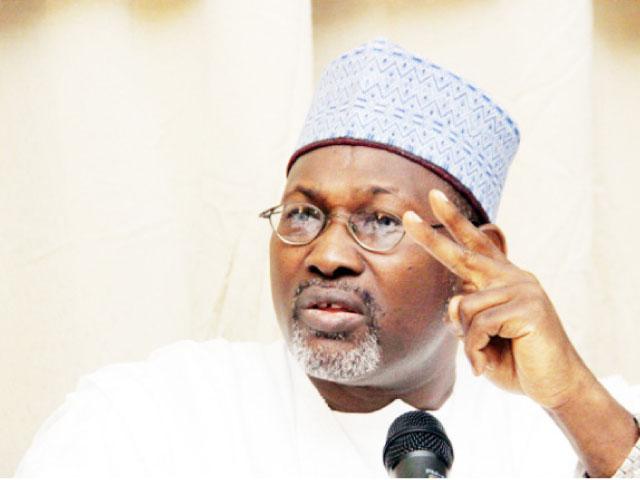 The Federal Government on Tuesday solicited cooperation from all stakeholders ahead of the 2015 general elections.

The Special Adviser to the President on Political Matters, Alhaji Ahmed Gulak, made the appeal in an interview with the News Agency of Nigeria (NAN) in Abuja.

Gulak said the support was necessary to sustain and improve on the conduct of elections.

According to him, democracy and good governance are very useful ideas that will aid the development of all people and nations.

He assured of government readiness to continue encouraging INEC to conduct transparent and credible elections in the country.

The aide also enjoined the electoral commission to intensify efforts towards achieving an acceptable poll in 2015.

Gulak, however, acknowledged INEC’s six-year strategic plan toward a successful general election in 2015 and beyond.

“The plan will guide and assist the electoral body to achieve its mandate effectively and successfully,” he said.

Gulak promised that the Federal Government would make every effort to achieve an all-inclusive democratic system.

“Democracy entails respect for human rights, the rule of law and due process, free and fair elections, freedom of association, transparency and accountability.

“It involves respect for separation of powers and constitution of subordination of all state institutions to legally constituted civil authority,” he said.

The adviser renewed government resolve to entrench a transparent process of electing those who govern the citizens.

Gulak charged that “all hands must to be on deck to ensure that generations yet unborn inherit a better and greater country”.

He also urged political parties to embark on enlightenment programmes to complement the efforts of the government, pointing out that that would make credible elections in 2015 realizable. (NAN)