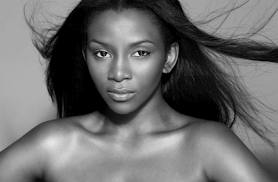 The award holding for the third time, will take place at the Warner Theatre, Washington DC, USA come Saturday 14th September 2013. The NAFCA awards recognises excellence of professionals in the African film industry.