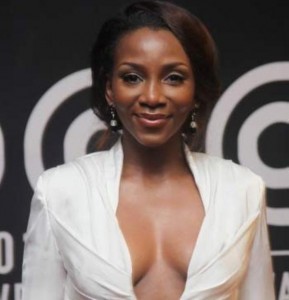 Sunday, July 14, 2013 will be the day organisers of the annual City People Awards would announce the winner of the Face of Nollywood category, which is keenly contested by the quartet of Genevieve Nnaji, Omotola Jalade-Ekeinde, Rita Dominic and Funke Akindele-Oloyede.

The category is as important as others, but what makes the Face of Nollywood category to be one of the high points of the awards’ segment is the controversies among fans of the prolific actresses as to who is truly the face of Nollywood among the four nominees.

Another category of the awards is the Musician of The Year (Male) category which has Wizkid, Davido, Ice Prince, Iyanya and Flavour as nominees. The artistes are all qualified to win at the category based on the impact they have had in the music industry in Nigeria.

Another tough category is the Most Popular Song Of The Year. Ihe Neme (2Face Idibia), Limpopo (Kcee), Kukere (Inyanya), Shake Your Bum (Timaya), First of All (Olamide), Go Gaga Crazy (Chuddy K), Alingo (P-Square), Gobe (Davido) and Sho Le (Sean Tizzle) will slug it out in that section of the awards.
There is the Ghana section of the awards, which is also keenly contested.

The event holds at the Haven Event Centre, Ikeja, Lagos.