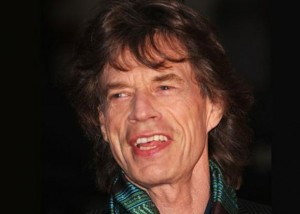 Ok, this is just outrageous, how would just a lock of a human beings hair be up for auction; and at a very high price too. Rock legend Mick Jagger’s hair has been sold for $6, 000 at an auction in London. The Legendary rock star is still alive had a lock of his hair sold by his ex-girlfriend and the proceeds was donated to a charity that helps disfigured people Changing Faces. Mick Jagger is the lead singer of the old iconic rock group The Rolling Stones. Mick will be turning 70 later this month and his career has spanned over five decades.