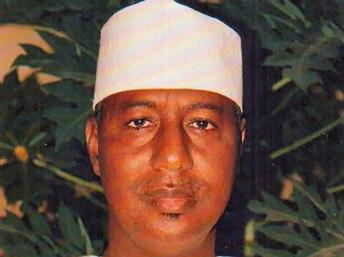 Banks have been directed to effect the payment of June salaries for civil servants in Kebbi by the state government.

Governor Saidu Dakingari gave the order in Birnin Kebbi when he paid an unscheduled visit to the state secretariat complex.

It would be recalled that the governor placed embargo on June salaries over what he described as truancy and absenteeism in the service.

The state Accountant-General, Alhaji Arzika Dan-Atto, confirmed to newsmen that the governor has directed banks to commence payment and implored the workers to take their jobs seriously.