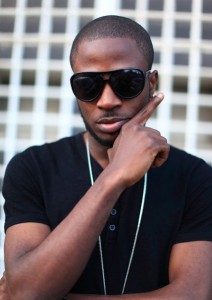 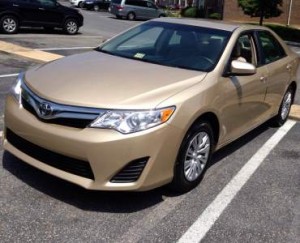 Petite bodied singer Tunde Ednut has was recently involved in an auto-crash while on his way to visit ailing producer and singer OJB Jezeel has immediately replaced his damged automobile with an even smoother and more expensive one.

Tunde Ednut who first appeared on the entertainment scene as a comedian then tuned to music looking for greener pastures bought himself the 2012 Toyota Camry worth about N7m.

The singer has just emerged from controversy on his newly released video in which his dancers were buried deep in sand excluding their heads, he received lots of criticism with some critics saying it was a “spiritual something”.