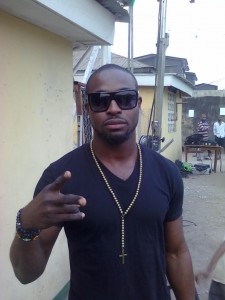 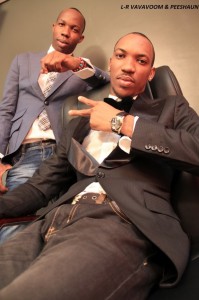 In the early hours of yesterday, DJ Neptune, out of nowhere, came on Twitter and ignited the fire. The DJ directly complained about the lack of creativity in Skuki’s music saying they keep doing the same old thing.

Might have taken the Skuki team a couple of hours to notice DJ Neptune’s tweet but when they did, one of the duo responded by first Re-tweeting the tweet, then firing back at DJ Neptune in a sub-tweet;

We don’t know where the anger and detest is coming from YET, but we will soon enough. Just stay hooked!!