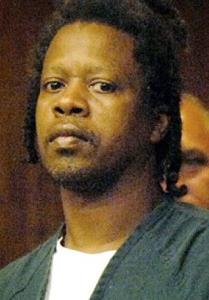 Music video director Aswad Ayinde, 55, who won an MTV award for directing The Fugees’ ‘Killing Me Softly’ in 1996, has been sentenced to 90 years in prison for repeatedly rǡping his six daughters and fathering six children with them.

Aswad Ayinde is accused of rǡping his daughters to create a “pure” bloodline, fathered six kids with them from the mid-1980s to 2002 – and delivered the babies himself, the court heard during his trial last Friday.
“He said the world was going to end, and it was just going to be him and his offspring and that he was chosen,” his ex-wife, Beverly Ayinde testified at a pre-trial hearing.
Prosecutors said Ayinde kept the kids from blabbing about the rǡpe by beating themand isolating them from other children. All his daughters were home schooled.
“I was afraid to ever accuse him of being demented or being a pedophile,” Beverly Ayinde, who had 9 children with him told the court. “I knew the word, but I wouldn’t dare use it because it would result in a beating.” 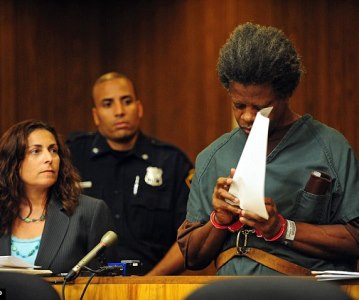 Prosecutors revealed that Mr. Ayinde began having sȅx with his second daughter from the time she was eight-years-old, impregnating her four times. He faces three more trials over the alleged assaults.
Myv