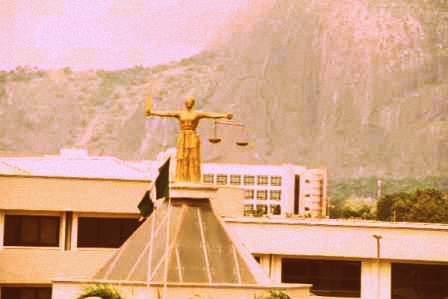 President Goodluck Jonathan has approved the appointment of Justice Kudirat Kekere-Ekun as a Justice of the Supreme Court.

This is contained in a statement issued in Abuja on Friday by Soji Oye, the Acting Director of Information, National Judicial Council.

The statement said the appointment was sequel to the recommendation of the National Judicial Council (NJC) and the confirmation by the Senate on June 26.

According to the statement, the judge will be sworn-in by the Chief Justice of Nigeria, Justice Aloma Muktar, on July 8, at the Supreme Court.