Governor of Kano State, Engr. Rabiu Musa Kwankwaso, on Thursday decried the number of children not enrolled in schools in the state which he said is among the highest in the world. 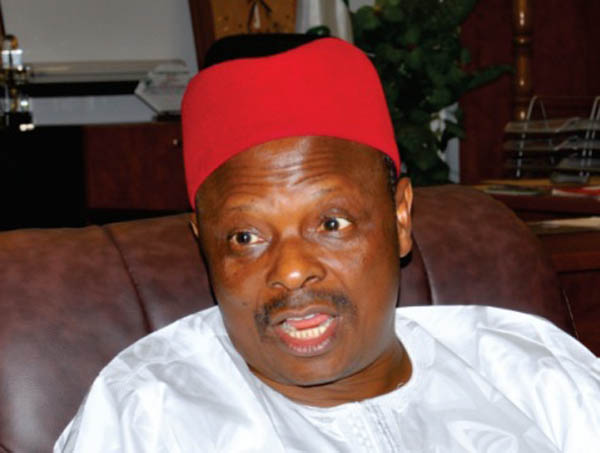 According to him, “Out of the 60 billion out-of-school children globally, Nigeria has 10 per cent, with a greater percentage of the figure in Kano”.

The governor said despite the worrying development, the state government had enrolled about 1.2 million children in schools across the state in the last two years.

According to a statement by the governor’s spokesman, Halilu Ibrahim Dantiye, Kwankwaso made this known when he received a team of Global Partnership for Education (GPE) led by Dr Plora Aderogba, during a field visit to Kano.

The statement quoted the governor as saying, “The enrolment rate doubled from 602,000 in 2011 to 1.2 million recently, due to various government efforts, including free feeding and clothing of pupils across the state”.

Kwankwaso further disclosed that his administration had been able to renovate a total of 600 classrooms in addition to constructing 1,800 more classroom blocks across the state through the Community Re-orientation Commission (CRC).