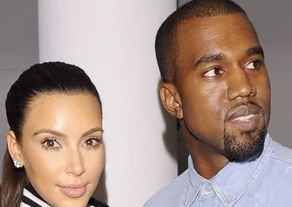 Across the world, billions of people are champing at the bit to see what Kim Kardashian and Kanye West’s new baby North West looks like (or if she’d have been better off as a South).

But in the face of such pressure, the celebrity couple are holding firm, turning down a reported $3 million offer from an unnamed Australian magazine for the first picture of their offspring.

“Motherhood has changed [Kim Kardashian],” a source told Us Weekly — which, given that she turned down a chance to be photographed at all, already sort of went without saying.