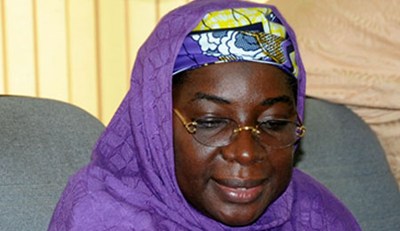 ANU) may resume their own industrial action following the non-implementation of the agreement they signed with the Federal Government in 2009.

The unions noted that unless the federal government invites them for a negotiation, they may join ASUU in completely crippling every form of activities in the nation’s universities.

Information Nigeria reports that the three unions are pushing for proper funding of the universities, earned allowances and non-representation in the membership of the committee which produced Needs Assessment report for the Nigerian universities.

Making their stance known at a press briefing in Abuja on Friday, the NASU President, Comrade Mrs. Ladi IIiya, called on well meaning Nigerians to prevail on government to implement the agreement it freely entered into with the workers or face another round of needless crisis.

She explained that the unions had exercised restraints in embarking on strike in the interest of the students, government and in protection of good academic standard the Nigerian universities had come to be noted for in recent time but stressed they might not be able to hold on any longer if the FG refuses to come to the negotiation table.