Gov. Umaru Al-Makura of Nasarawa State on tuesday stated that all is set to receive the President in the State on July 29. 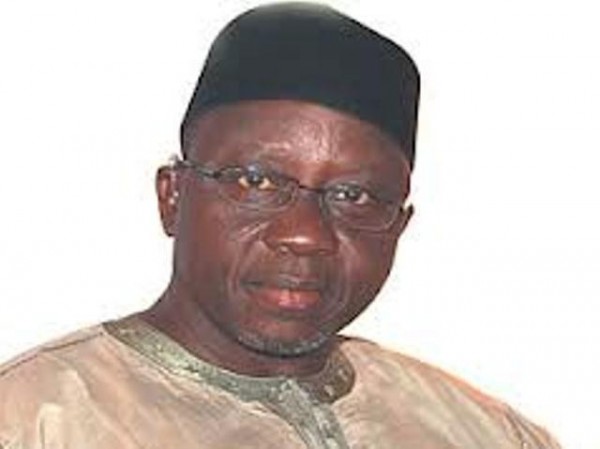 The governor revealed this recently when he led other top government officials to inspect the new Federal High Court complex that would be inaugurated along other projects in the state by the president.

Al-Makura also looked at primary school and side projects and said that the school was a new concept designed by his administration to improve on the standard of education in the state.

He also appreciated the level of work on the project as most of the critical areas were nearing completion.

The governor also inspected a helipad under construction at the Government House where the president would be received, and expressed satisfaction with the level of work at the site.

Meanwhile Lafia, the state capital, is wearing a new look as buildings along Shendam Road, leading to Government House have been painted.

Other renovated structures included Lafia City Hall and Hotel, and the Presidential Lodge.