Journalists, under the aegis of the Nigerian Young Journalists Forum (NYJF), have requested the Senate and House of Representatives to declare the salaries and constituency votes of their members. 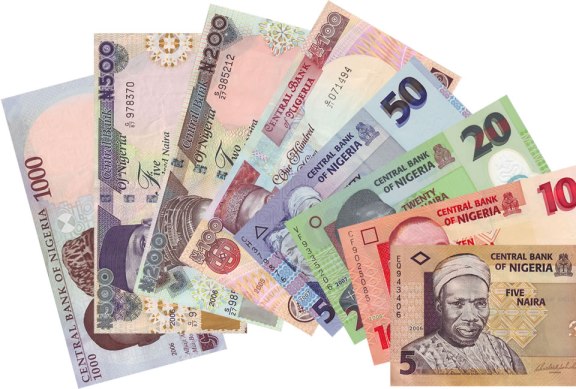 The group, in separate letters addressed to the two chambers under the Freedom of Information Act, also asked the legislators to declare their assets.

“The information is requested for proper media reportage on salaries and constituency votes of members of the National Assembly which have been subject of public debates and misrepresentations in recent times. It will enhance correct, factual and unambiguous reportage on statutory budgetary allocations and expenses of the Nigeria’s legislative arm of government.”

NYJF urged the lawmakers to provide the requested information to enable the FoI bill, passed in May 2011, serve the purposes it was enacted for.

It said, “We are of firm conviction that disclosure of the requested information is in the public interest as it will contribute significantly to engendering trust and understanding between the National Assembly and the general public.

“NYJF wishes to again commend the National Assembly for delivering on Freedom of Information Bill in meeting popular demand for transparent and accountable governance in Nigeria. NYJF advocates responsible journalistic engagement and therefore committed to meaningful and constructive reportage with the view to investing our democracy with popular participation from all sectors of the public.”