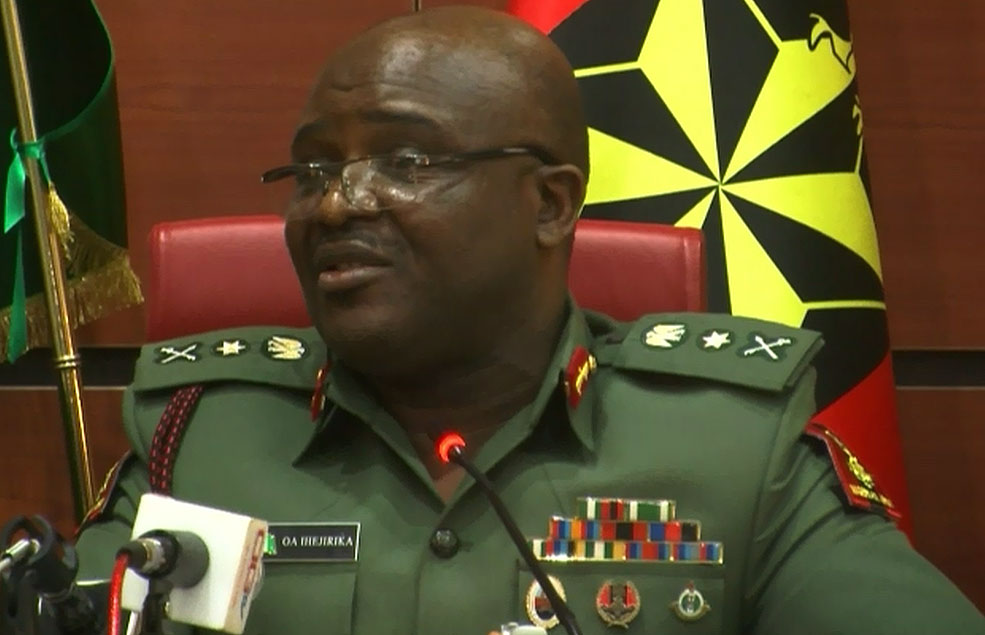 The General Officer Commanding (GOC) 82 Division of the Nigeria Army, Major-General Adebayo Olaniyi, has attributed the reduction in the spate of bomb attacks by insurgents in the country to the development of a new device by the Nigeria Army Engineers Corps which can detect suspected terrorists within four to five kilometres radius.

Olaniyi expressed optimism that the new invention which is a major breakthrough in military operations especially against armed insurgents in northern Nigeria, will rid the country of terrorists.

Olaniyi, who presented the Chief of Army staff, Lt General Azubike Ihejirika’s closing remarks at the closing ceremony of the Combat Support Arms Training (COSAT) Week 2013 in Makurdi, Benue State, declared that the military is winning the war against terrorism.

“If you closely observe the rate of bomb throwing and armed attacks by the insurgents in the last three months has drastically reduced, compared to the days before the declaration of state-of-emergency in the affected states’” he maintained.