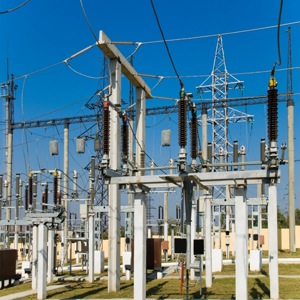 Federal Government on Wednesday faulted the position of the House of Representatives that the country was in darkness with regard to power supply owing to the Minister of Finance and coordinating minister for the economy, Dr. (Mrs.) Ngozi Okonjo-Iweala’s refusal to release funds for the sector .

The House Committee on Power also held the minister liable for the government’s refusal to provide funds for power generation and distribution companies in the 2013 budget.

But speaking in defence of Mrs. Okonjo-Iweala, who’s not in the country presently but part of President Goodluck Jonathan’s entourage on a five day state visit to China, the Minister of State for Finance, Dr. Yerima Ngama, while briefing State House correspondents after the Federal Executive Council meeting presided over by Vice President Namadi Sambo, said there was no iota of truth in the lawmakers’ claim.

Ngama said, “Power sector is the priority of the government. Power has been getting the highest sum in budget for the past five years.

“There is no other ministry better funded than the power ministry. Nigeria is not in darkness except for isolated cases. The level of power generation is getting higher.”

Ngama also spoke on the current industrial action by the Academic Staff Union of Universities (ASUU), declaring that the council had appealed to members of the union to call off the strike in the overall interests of Nigerians.