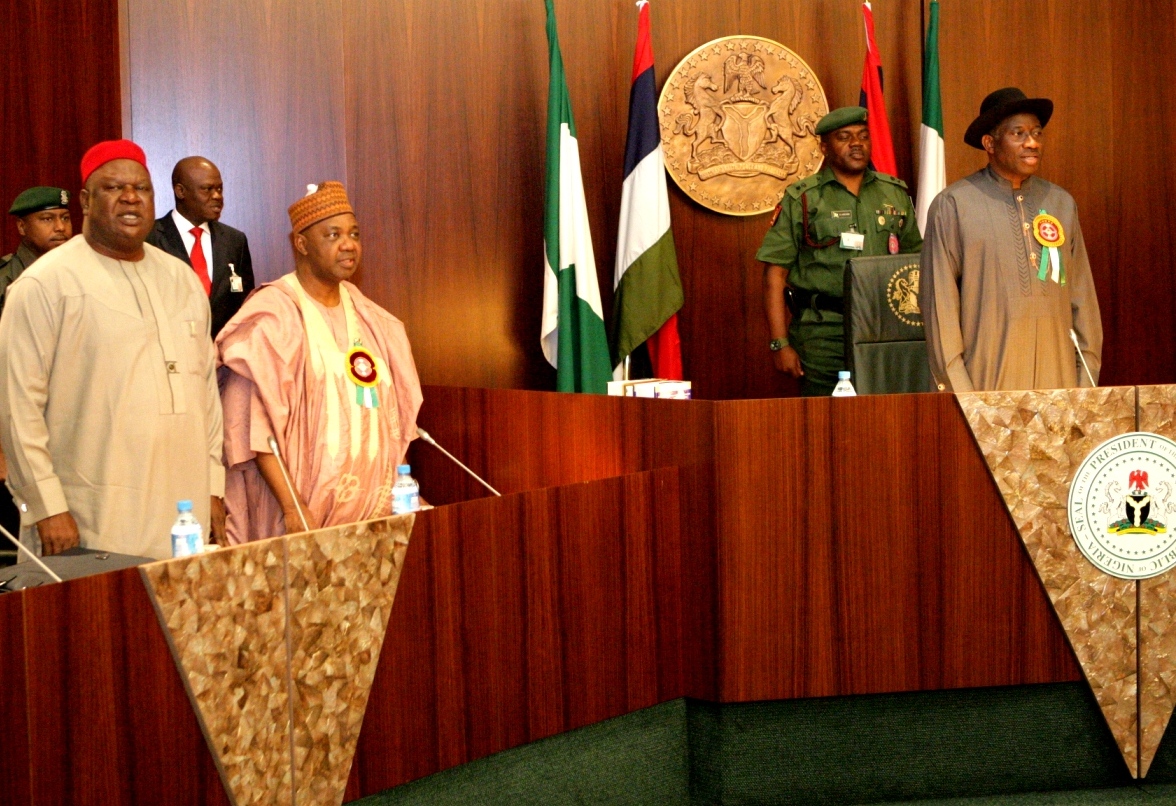 The Federal Government has denied giving approval to the White Paper report which suggested the scrapping of eight agencies of the 220 recommended by the Stephen Oronsaye-led Presidential Committee on the Rationalization and Restructuring of Federal Government Parastatals, Commissions and Agencies.

At a press briefing in Abuja on Monday, Special Adviser to the President on Media and Publicity, Reuben Abati said the FG was yet to take a final decision on the recommendations adding that any report to the contrary is mere speculation.

Abati, however, said “The report is still at the Federal Executive Council (FEC) level and a committee was set up to review the white paper. There is no final decision yet on the recommendations. Anything outside this is mere speculation”.