PAS Syura Council has decided that the word “Allah” cannot be used to describe God in any non-Muslim publications, Malaysia. 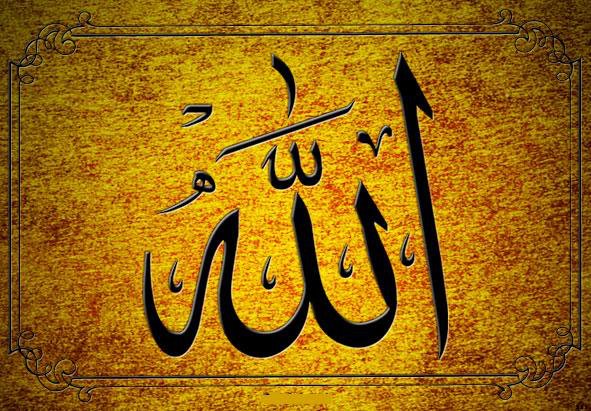 The council in a written statement issued after a two-hour meeting to discuss the matter said that while the word “Allah” was universal and had been used by pre-Islamic Arabs, it could not be used as the translation for the word “God” from any other language.

“Therefore, translating ‘God’ or ‘Lord’ from any non-Muslim religious book into the word ‘Allah’ is forbidden because it is wrong in terms of meaning and use, does not fulfil the actual requirement and can bring confusion.

Members of the council – PAS’ supreme body – refused to comment when met by reporters after the meeting at the party’s headquarters here yesterday.

Party president Datuk Seri Abdul Hadi Awang had said on Tuesday that Islam did not forbid non-Muslims from using the word “Allah” but that it should not be abused to proselytise Muslims.

Hadi’s statement echoed DAP secretary-general Lim Guan Eng’s earlier Christmas message in which he said that non-Muslims should be allowed to use the word “Allah” in the Malay version of the Bible.

Several among the 15-member council, however, expressed conflicting views on the matter.

They included Haron and ulama chief Datuk Harun Taib who were against allowing non-Muslims to use the word in publications.

The controversy over the word stemmed from a High Court decision on Dec 31, 2009, to allow a Catholic weekly to use the word “Allah”.

The Prime Minister’s Department in a 10-point solution issued on April 2 last year allowed the Bible to be imported and printed locally in all languages, including Bahasa Malay­sia.