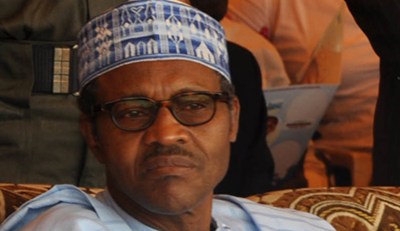 The Congress for Progressive Change (CPC) has denied a statement purportedly made by Mr. Yinka Odumakin, a former spokesman for Gen. Muhammadu Buhari (rtd) that Action Congress of Nigeria (ACN) national leader, Senator Bola Ahmed Tinubu is corrupt, saying the views are not shared by Buhari.

In its defense in a statement signed by its National Publicity Secretary, Rotimi Fashakin, CPC drew attention to a newspaper report captioned ‘ACN governors are corrupt – Buhari’ in which Mr. Odumakin made the sweeping allegations but the newspaper credited the views to its national leader noting, nothing could be farther from the truth.

“As a matter of fact”, Fashakin stated, “Mr. Yinka Odumakin has not functioned as the spokesman for General Muhammadu Buhari since 2011, shortly after the disposal of the CPC’s Presidential petition at the Supreme Court!”

Fashakin continued, “As a Party, we are not unaware of the mischief embedded in the reporting that was meant to achieve very politically capricious purposes. We do not know whose interests the reporters and the Newspaper are serving. But let it be stated that, much as the said story was embarrassing to our amiable National leader, General Muhammadu Buhari, we wish to disabuse the minds of our friends, teeming supporters and merger partners that this hogwash was a cynical display of unprofessional journalism.”

The party for the umpteenth time said it wanted to clarify that the views expressed in the story are entirely Mr. Odumakin’s and not that of Buhari.

“Our National leader, General Muhammadu Buhari, respected for nobility and enviable character traits, is far removed from the grotesque characterization of frivolity by the reporters of the Nigerian Pilot Newspapers” Fashakin said.

The party, therefore, advised the affected newspaper to be guided by enviable journalistic practice in future endeavours.