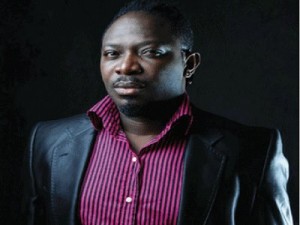 Although the whole OJB fund raiser has ended, the drama seems to continue day after day.

The recent development on the story now is that OJB Jezreel fundraising team have made plans to sue an online news website, Aproko247 for N100million over a story the website published on its site alleging that certain members of the committee swindled the ailing singer and producer off some of the donations made by Nigerians to save OJB Jezreel.

The website ran the story last week Monday; the following day, the OJB committee members called a press conference on Tuesday evening at OJB Jezreel’s residence in Surulere, Lagos, where they made the announcement of the N100million lawsuit against the website.

The committee members are suing on the grounds of ‘malicious and character assassination’.

When contacted on phone on the matter, the Editor-in-Chief of the news website, who goes by the name Dapo, said: –

“we are aware of the rumour that we have been sued for N100million over a story posted on our platform on the OJB Jezreel committee, but we have not received any letter from their lawyers or any court. We are waiting for them. But for now, we take it as a mere rumour until we are officially served.”