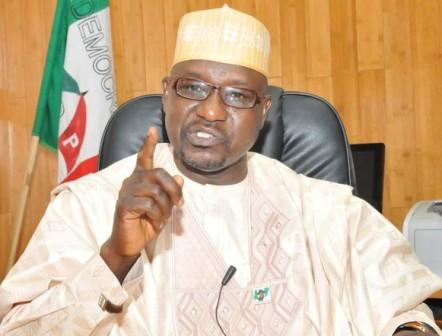 Special Adviser to President Goodluck Jonathan on Political Matters, Dr. Ahmed Gulak, has denied claims by opposition governors under the banner of Progressive Governors’ Forum (PGF) that the President is planning to declare a state of emergency in Rivers State, saying it is untrue.

He said the claim was a mere opposition statement.

The presidential aide, who spoke yesterday in an interview with journalists, said rather than attempting to link the Rivers crisis to the President, the opposition governors should advise Governor Rotimi Amaechi to face his problem squarely.

He said, “That claim is not true. It is a mere opposition statement. That is not the first state House of Assembly in Nigeria that there will be problem. The President has nothing to do with it.

“Rather than dragging the name of the President to the crisis, Amaechi should be advised to face his problem squarely.”