A few nights ago, during a performance in Manchester, star singer, Rihanna was pelted with bags of chips by her fans. 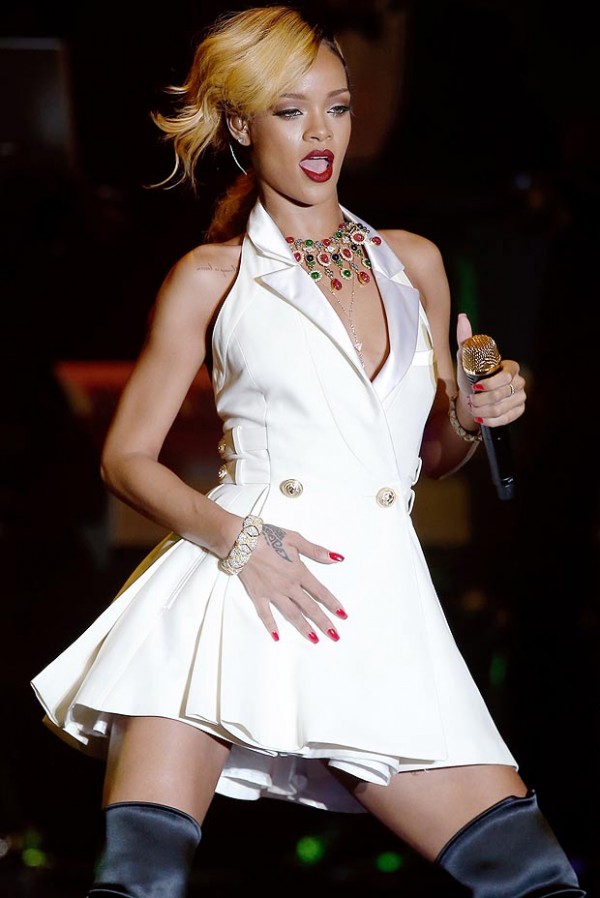 The singer got really angry during her gig at the Manchester Arena on Tuesday after she was forced to dodge bags of the salty treat.

The snack attack came just moments after Rih praised the crowd for reaching “the next level of crazy”. 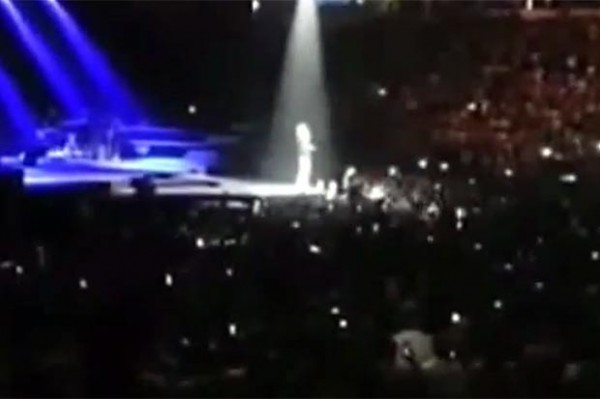 Her mood quickly changed and she interrupted her performance to reprimand fans responsible for the crisp missiles.

But the bags kept flying, prompting Rihanna to rage: “I swear to god, cut that s*** out. Really, chips? Chips though? That’s that important?” 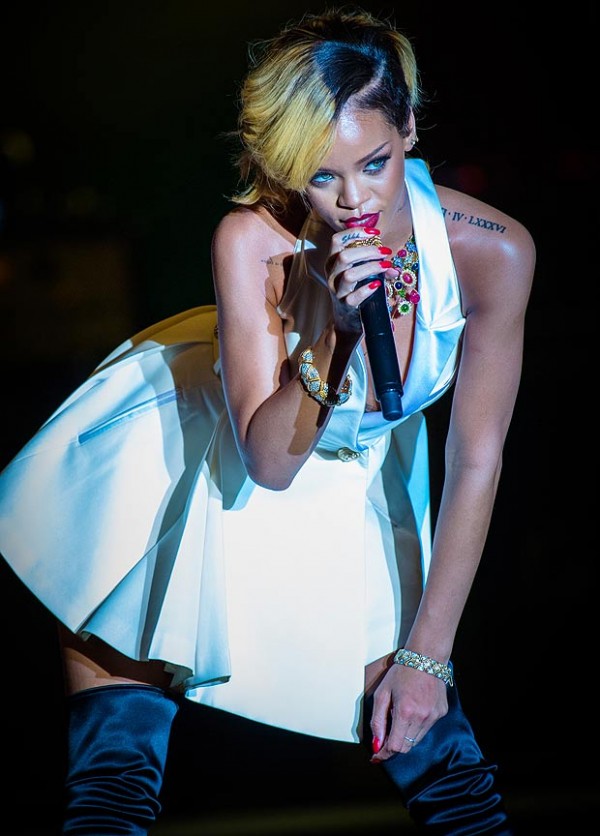 Audience members might have been unhappy the star was an hour late onstage in Manchester, one of her last European concerts before she takes her Diamonds World Tour to China and the Philippines.