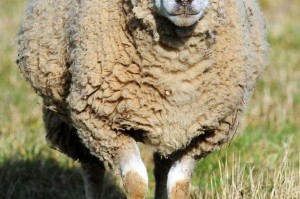 A plane which clattered into a sheep during an emergency landing was damaged but the animal escaped unhurt.

The sheep took a hit from the right wing when the pilot was forced to touch down due to engine failure.

The Jodel plane, built in 1964, was making its second attempt at landing when it suddenly lost power.

But a report revealed it was the plane that came off worse in the emergency.

The Air Accidents Investigation Branch said: “The sheep was struck by the right wing which suffered damage, but the sheep appeared to escape without injury.”

The 71-year-old pilot, who has 1,404 hours of ­experience, and his passenger, were also unhurt after the landing near Rhigos Airfield in Powys.

Investigators have not been able to pinpoint why the engine failed but said the weather may have led to a known problem where the carburettor ices up.