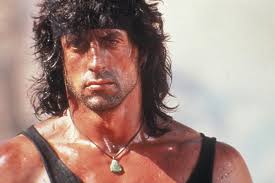 “He is one of the traditional macho male types,” Roszak said. “His temperament sometimes gives rise to aggression, for example in relations with other men.”

She said the men in the survey listed courage and independence as the most important and attractive qualities for a Polish man.

A majority of participants said they would be willing to intervene in a dangerous situation, Roszak said.