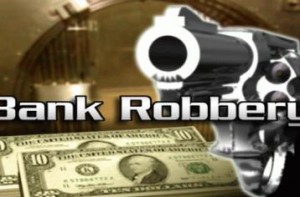 Bank officials and customers were seen apparently gripped with fear, while plain-clothes armed security personnel were found lurking within and outside the bank premises.

“Though police learnt that some of the banks did not open due to the rumour, we affirm that it was baseless. We are on top of the situation,” Uyabeme said.