Popular rapper, Ruggedman, who shot into the limelight by taking a swipe at Eedris Abdukareem, Maintain and others has again lambasted some of his colleagues who have kept quiet over their alleged false donations to the ‘Save OJB Jezreel’ campaign.

There have been reports and counter-reports that some celebs have made donations towards raising the needed N16million for the treatment of the music producer, which the organising committee in charge of the campaign has debunked.

There were reports that Ini Edo paid the sum of N2million, D’Banj (N7million), 2Face (N1.5million), Olamide (N1million) and Ice Prince (N500,000), which the committee claimed are not true.

Last weekend, it was also rumoured that due to the false reports about these donations, the Lagos State government reportedly withdrew its support towards the cause. 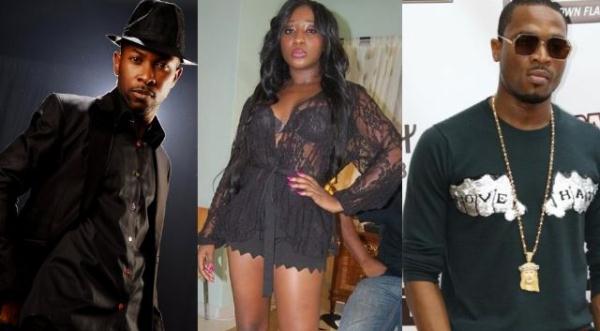 Worried by this development and the inability of the managers of these celebs involved in this matter coming out to clear the air on the issue, Ruggedman has vented his anger and has termed the above celebs as “liars”.