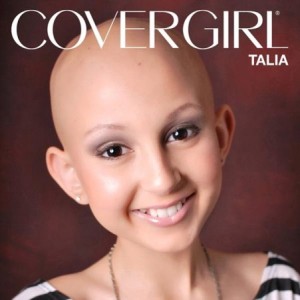 Talia Joy Castellano, the young girl who inspired thousands with her YouTube make-up tutorials and became an honorary face of CoverGirl, has died at the age of 13 following a 6 year battle with cancer.

Talia’s family announced her death on her Facebook page last night. They wrote:

‘It is with a heavy heart that we share with all of you that Talia has earned her wings at 11:22am. Please lift her beautiful soul, her beautiful light to heaven.’

Talia was diagnosed with with stage four neuroblastoma cancer in February 2007, and later diagnosed with leukemia. The young girl, who was so full of life, was told by her doctors mid last year that she had four to 1 year to live. May her soul rest in peace. See more photos of her after the cut… 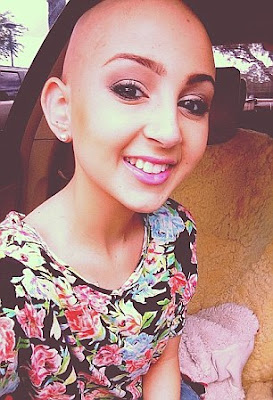 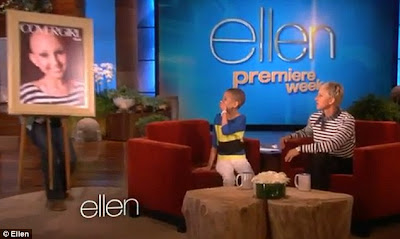 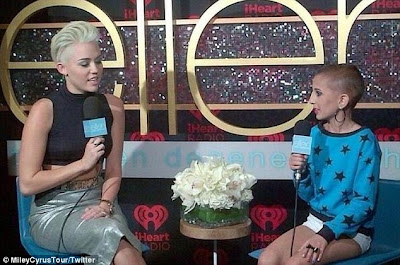 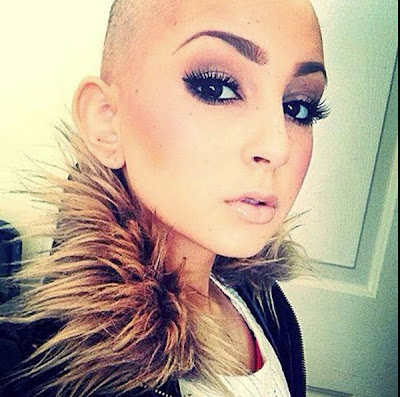 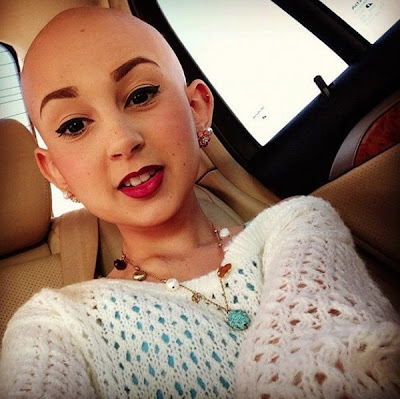 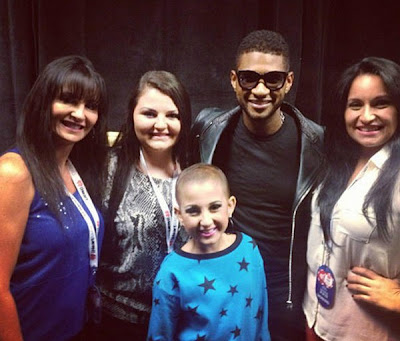 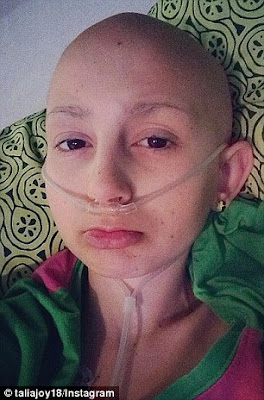 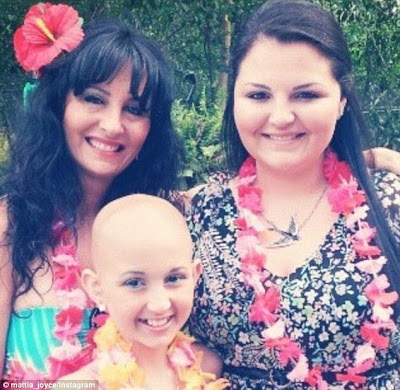 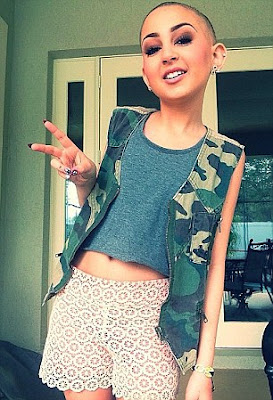 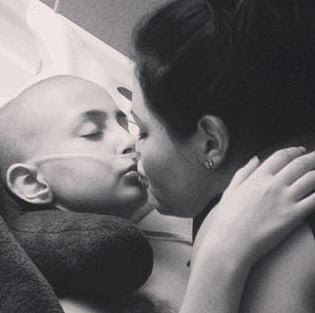 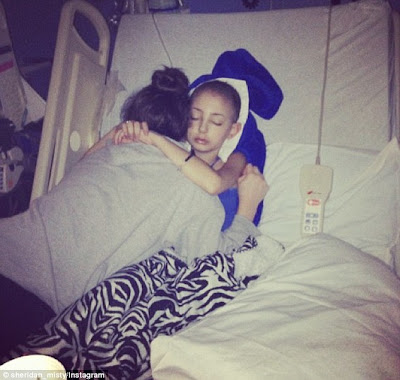 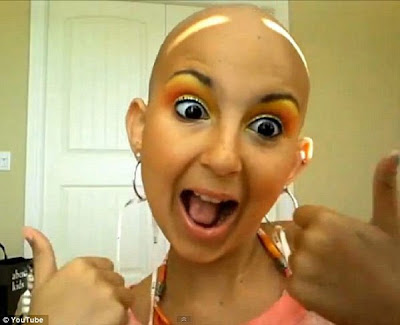