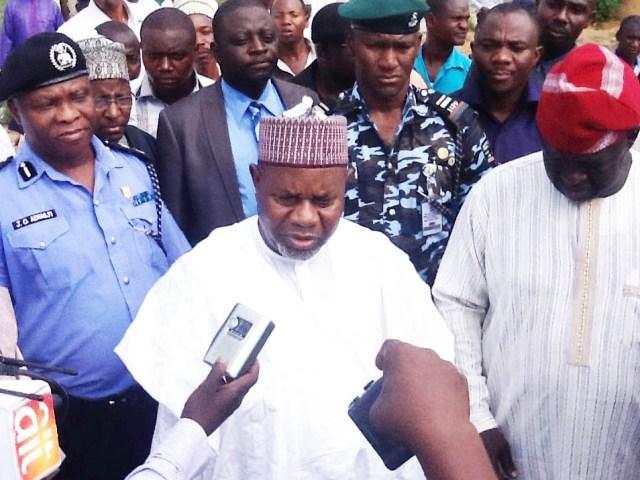 A statement signed by the Press Secretary to the Governor, Mr. Kefas Sule, in Jalingo, stated that the grant was allocated to the state by the Federal Government to cater for flood victims.

The statement said the sack followed the recommendations of the ad hoc committee set up by the state House of Assembly to probe the utilisation of the funds.

“They were indicted by the House of Assembly for failing to properly account for the N400 million Federal Government intervention fund for the 2012 flood disaster in Taraba,” the News Agency of Nigeria quoted the press secretary as saying in the statement.

The statement disclosed that the Commissioner for Health, Mustapha Hamman-Gabdo, had earlier tendered his resignation, which was accepted by the governor.

“The affected functionaries are to individually refund the various sums of money misappropriated by them or face prosecution,” the statement added.