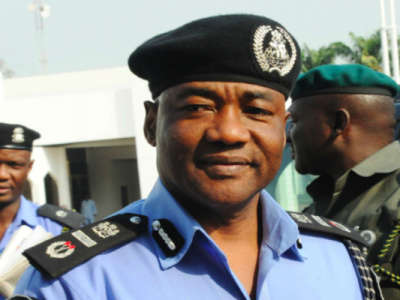 The police in Gombe State have confirmed the killing of two of its men on Sunday night by gunmen during an attack at a filling station in the state capital.

The state Police Public Relations Officer (PPRO), Mr Fwaje Atajiri, confirmed this in an interview with the News Agency of Nigeria (NAN) on Monday in Gombe.

He said that the gunmen attacked the Nigerian National Petroleum Corporation (NNPC) mega filling station on the Gombe-Biu road at 7.20 p.m. with the intent of robbing the station, but failed.

He said that the two policemen were killed by the robbers while some members of the gang escaped with bullet wounds.

He said that the police were investigating the incident with a view to find out where the wounded robbers were being treated. (NAN)