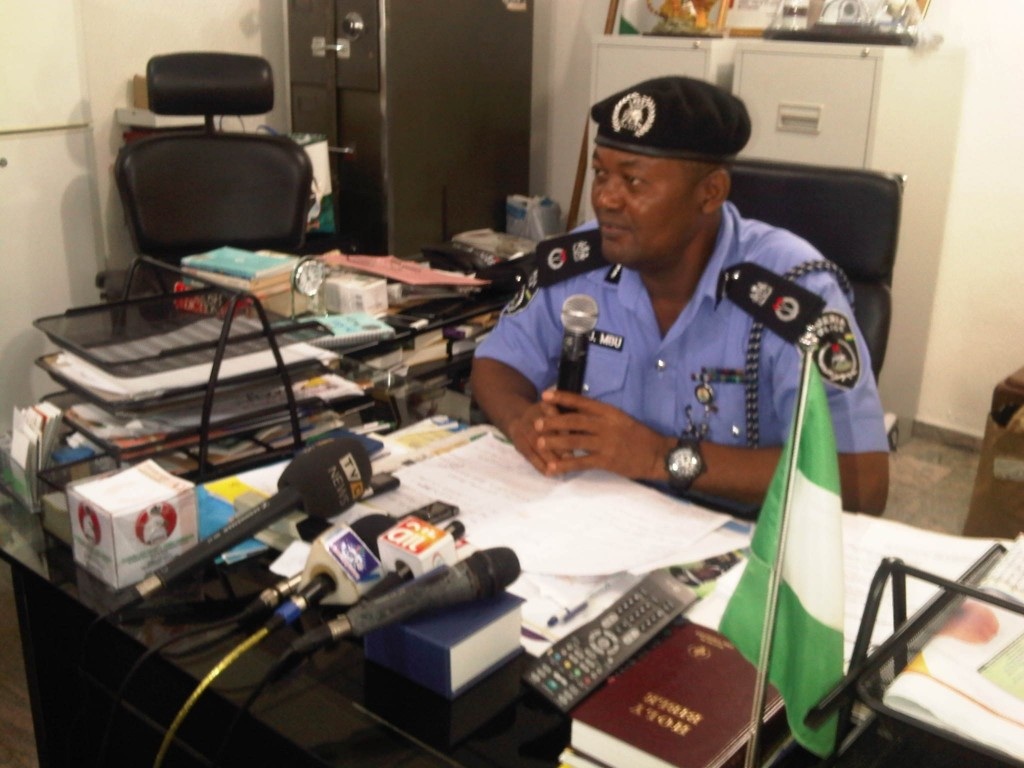 The Minister of Police Affairs, Navy Capt Caleb Olubolade (rtd) on Friday gave reasons why the Rivers State Commissioner of Police, Mr. Mbu Joseph Mbu has not been removed from office.

Since Mr. Mbu got posted to Rivers State earlier this year, he has been accused of being partisan and working at cross purpose with the governor of the state, Mr. Rotimi Amaechi; who has demanded the police commissioner’s removal especially, over his alleged involvement in the political crisis in the state which degenerated to an exchange of blows last week on the floor of the state House of Assembly.

However, the minister, who was speaking with newsmen in Lagos yesterday, affirmed that investigations into the “unfortunate incident” was still ongoing and urged the public to await the outcome.

“The chairman Police Service Commission is in a better position to comment on it. Everything falls within his purview,” he stated.

Olubolade noted that the force has its internal mechanisms of dealing with erring officers and pleaded with Nigerians to allow the process take place accordingly.

“The Force has a way of dealing with an issue internally. The public should allow the Force to investigate.

“However, I have asked the chairman of Police Service Commission to look into the matter,” he added.