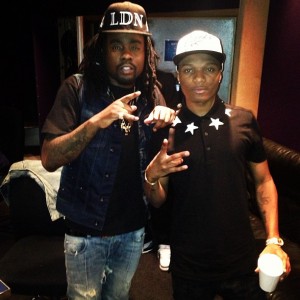 After a lot of hype last year of Star-Boy Wizkid’s supposed collaboration with MMG rapper Wale, Nigerians were disappointed as the song was never made.

Wizkid is presently working on his sophomore album and recently hit the UK to record new material. Apparently, Wale is going to join Wizkid in the studio.

Wale announced he was on his way to the studio to join Wiz on Twitter: –

Bout to make moved in London Town wit my brova @wizkidayo ..ya heard

Wizkid shared his excitement to be in the studio with Wale.

Studio with my brother @wale !! http://t.co/bxpzIqEKVr 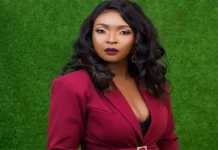 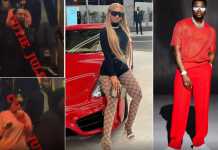 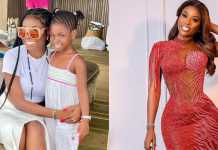