A Court in Dubai has sentenced a 24 year old Norwegian to 16 months in jail for being raped according to news report from the United Arab Emirates. 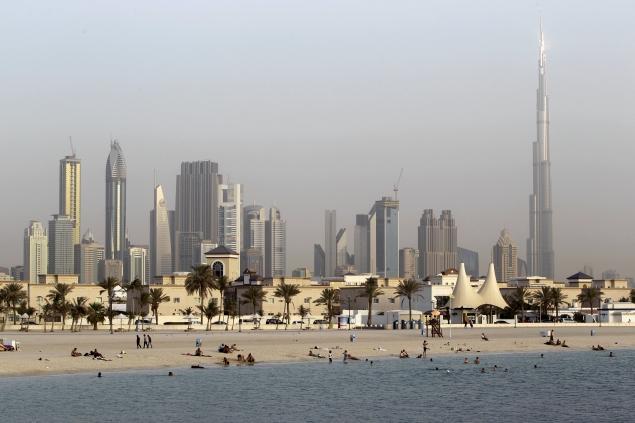 The court defined the rape as sex outside marriage and also found her guilty of perjury and of drinking alcohol.

Marte Deborah Dalelv, 24 was on march 6, 2013 raped while in the emirate on buisness and immediately she reported the gruesome tale, Local authorities arrested her for four days and had her documents and money confiscated.

However Norwegian diplomats secured her release after four days to the local Norwegian Seamen’s Church to wait for the justice to be served.

The Norwegian Department of Foreign Affairs said Thursday that the verdict “flies in the face of our notion of justice” and was “highly problematic” in terms of Western human rights.

For a rape conviction, United Arab Emirates law requires either a confession or four adult male witnesses to the attack.

The case was not reported in the two major English-language newspapers in the United Arab Emirates, The National and The Khaleej Times.

Similar cases involving foreigners and Emirati women have been reported in the past few years.

In December, a 28-year-old British woman who reported being kidnapped and gang-raped by three men in Dubai was found guilty of drinking alcohol without a license. She was fined $257.

Three years ago, an Abu Dhabi court sentenced an 18-year-old Emirati woman to a year in prison for illicit sex after she reported that six men had gang-raped her.

In 2008, an Australian woman managing a United Arab Emirates resort reported being brutally gang-raped while unconscious because she had been drugged. She was convicted of illegal sex outside marriage and sentenced to 11 months in prison, in addition to one month for drinking alcohol.