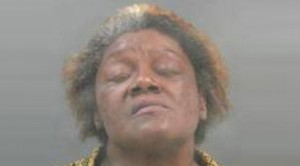 A 54-year-old St. Louis woman was arrested for calling the police about her weed dealer. No, she wasn’t calling to turn him in for, you know, being a weed dealer. She was calling to bust him for charging too much for his product!

Arlene Starks realized that her supplier was overcharged for marijuana, became angry and called the 911 emergency operator to report the “crime.”

Police were happy to investigate and once they got all the information about this alleged overcharger for her, they took Starks to jail.

Lucky for her, Starks was only charged with a misdemeanor count of ”misusing 911″ and she was released several days later.