What happens when you are head-over-heels in love with your girl and she just breaks up with you out of the blue?

A lot of guys have been a victim of such but her saying it’s over does not necessarily mean it has to be.

Instead of pining and living in misery over the break up, how about you try these simple tips below to get your ex-girlfriend back. 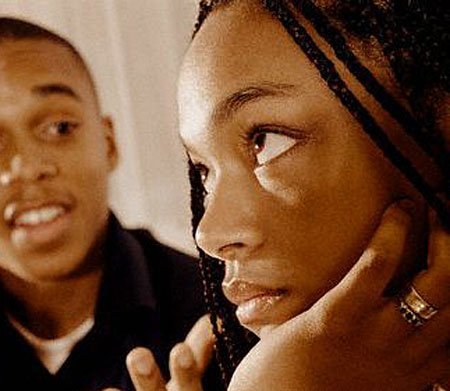 Let her go: This may seem like you are doing the opposite of what feels natural, but women enjoy the process of the chase as much as men do. A post-break up woman will need validation that you are heart broken over her. By acting like you are over the relationship, this will naturally arouse her curiosity in you. If she is curious about you, then she is thinking about you, and this is always the first step. Women also do not like men who are indecisive. If you show that you have made a conscious decision and that you have followed through in getting over her, then she will keep thinking about you to try and figure it out. Yes, this means stop all texting, calling, Facebooking, emails etc. Do not act like your life is over. Act like everything has gone back to normal but just that little bit better. Yes, avoid drunk dialling or drunken texting. Remember, women are not attracted to guys that ‘need’ them.

Have fun: If you are seen having fun, then she will definitely know that you are over her, and will be curious about you. Keep in mind that most women have friends, and if they see you having fun, then it will be reported back to your ex girlfriend. She will remember what it was that originally attracted her to you. Keep in mind that ‘having fun’ does not constitute substance abuse – getting too drunk, too loud, or too rowdy. A lot of men fall into this trap, and it just reads as being pathetic. Have fun with confidence and she will notice.

Tease her: When you do get the chance to speak with her, then tease her a little – nothing too drastic, the point is not to insult her. The thing is women usually react to what they cannot have. If you appear emotionally unavailable and throw her a few insults, you will be surprised with the result. Women say they like nice guys, but really, they are not attracted to them. Start with something like, “I like your dress… I’ve been 3 other girls wearing the same one today.” Get the idea? Women are used to guys being overly nice to them. Do not do what they are doing.

Self Improvement: Pick up those weights, that guitar, learn that new language. Any endeavour into self improvement is not only a serious boost of confidence for you, it shows her that you look after yourself/are cultured etc and have other, interesting activities that you’d much rather put your time into. Again, this attitude may feel unnatural, but if your ex girlfriend sees what you could have been up to instead of spending time with her, this will arouse her curiosity, and give you a killer new hobby that will make you into a more learned, more creative, or fitter person (i.e more attractive person).

Move on: Hey, if all of this doesn’t work out at the end of the day, then take the lessons that you’ve learned and move on. Dating other women is a good option. It boosts your confidence while making your ex girlfriend jealous, and could be the pathway to finding a relationship that works better than your previous one.