Actress Mercy Johnson who’s finally back to work, after delivering her first child in the US, has gotten no less than 20 scripts in the last one month from movie marketers and producers in Nigeria and Ghana. 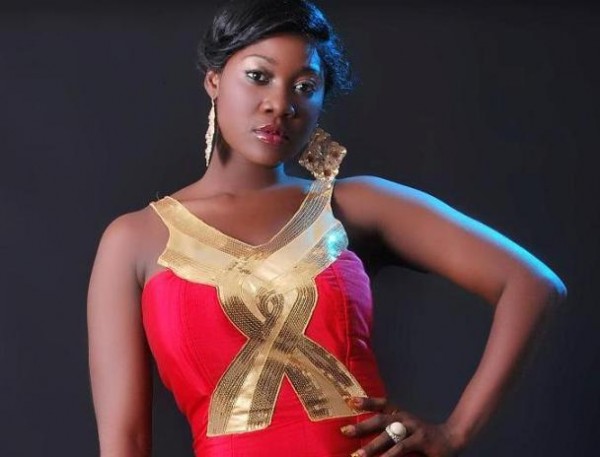 According to a Nollywood source: “MJ is fully back. In the last one month, she has been bombarded with several scripts from different marketers and producers who want to get her on their movies. She hasn’t decided the ones she will do and the ones she won’t do yet. It is as if they were all waiting for her return.”

MJ, as Mercy is fondly called, had taken a leave off movies to focus on her marriage and to deliver her baby daughter, Purity.

Already, since her return to Nollywood, she’s featured in about three productions, including the on-going Tchidi Chikere produced comedy, ‘Dumebi Goes to School’, a sequel to the hilarious ‘Dumebi The Dirty Girl’.