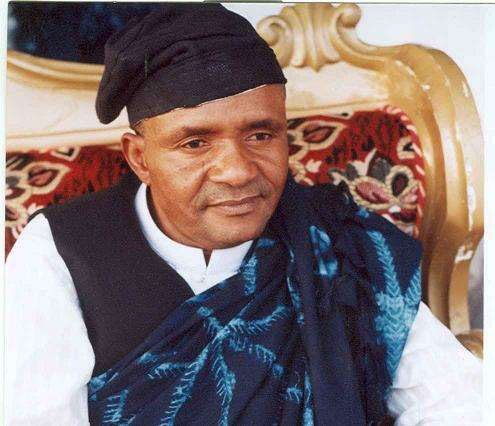 Governor Danbaba Suntai of Taraba is expected to depart the Sea View Hospital Rehabilitation Centre and Home located in New York for home on August 25, the News Agency of Nigeria reports.

The governor’s wife, Hauwa Danbaba Suntai, made this known in a telephone interview with NAN on Tuesday in New York.

She said that all arrangement had been concluded for the return of the governor, who had spent some months at the rehabilitation centre, following the injury he suffered in last October’s air crash in Adamawa.

Hauwa also expressed the family’s appreciation to all who had in many ways supported them throughout the trying moment.

NAN also learnt that some Nigerians living in New York have volunteered to accompany the governor home.

On August 3, members of the Peoples Democratic Party Fact-finding Committee on the Taraba political situation, led by its chairman, Sen. Hope Uzodinma, paid solidarity visit to the governor at the rehabilitation centre.

“We are impressed; we are also happy that the governor is recovering. We will still go back home and relate what we have seen,’’ he said after the visit.