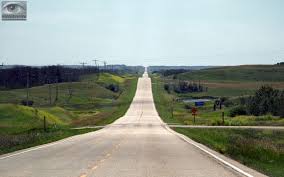 A MAN has been arrested after he stole 82 reinforced concrete slabs that made up a road in northwestern Russia.

The man, in his 40s, has admitted to using an industrial manipulator to dismantle the slabs from the road that links the village of Parcheg in the republic of Komi with the Vychegda River, The Moscow Times reports.

The slabs, worth  200,000 rubles ($6,100), were then loaded onto three trucks, which police later stopped, the regional interior department said in a statement.

The man faces up to two years in prison for the theft.