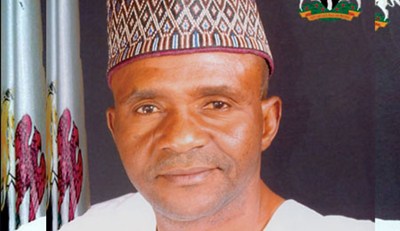 The political drama in Taraba State took a new dimension as the ailing governor, Danbaba Suntai, dissolved the State Executive Council on Wednesday. Also given the boot are all Special Advisers with the exception of Special Assistants.

Gov. Suntai, in a move which appears to suggest that he is stamping his authority, approved the appointments of Mr. Gebon Timothy Kataes and Mallam Aminu Gika as the Secretary to the State Government and new Chief of Staff respectively.

Meanwhile, the sacked commissioners have gone into an Executive Council Meeting with the acting governor, Alhaji Garba Umar.