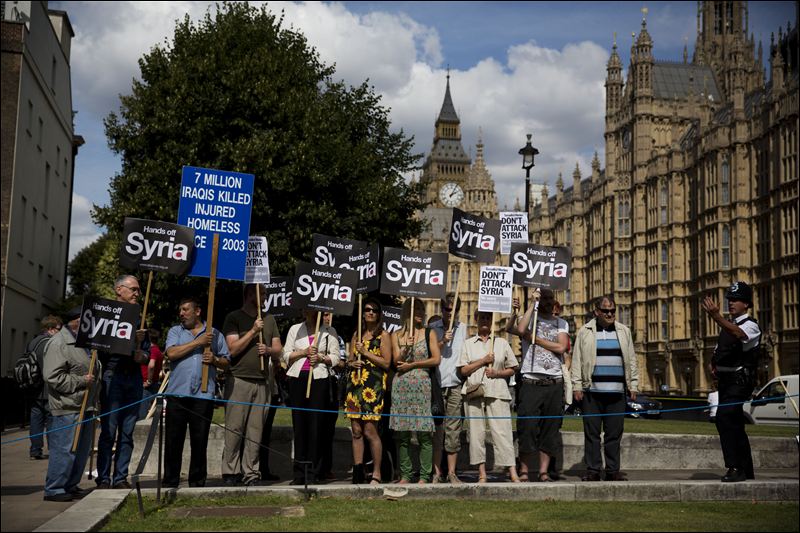 British PM David Cameron stated after the vote that “the British Parliament, reflecting the views of the British people, does not want to see British military action.”

Meanwhile, the US said it would “continue to consult” with London, “one of our closest allies and friends”. White House issued a statement that reads “President Obama’s decision-making will be guided by what is in the best interests of the United States.”

It added that Mr Obama “believes that there are core interests at stake for the United States and that countries who violate international norms regarding chemical weapons need to be held accountable”.

Obama administration officials on Thursday told a group of US lawmakers in a conference call that “it is beyond a doubt that chemical weapons were used, and used intentionally by the Assad regime,” said Eliot Engel, the senior Democratic member on the House Foreign Affairs Committee.