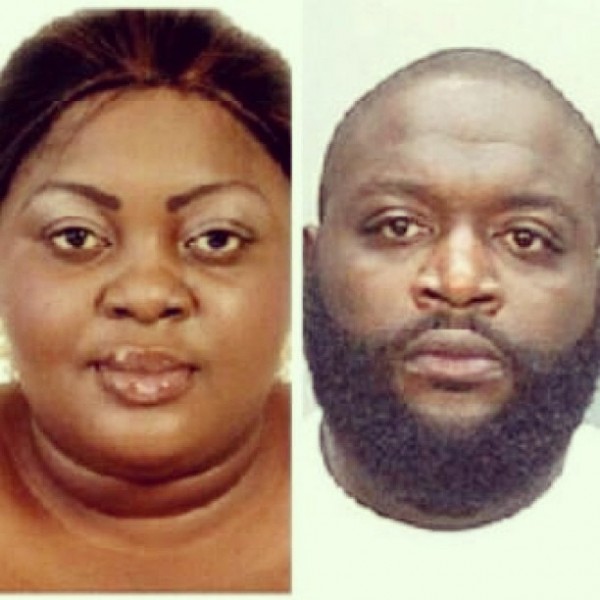 Eniola Badmus says that she must be Rick Ross’ sister.

The actress has been getting several comments from her fans saying looks like the American rapper.

Well, do you see a resemblance here?