Cossy Orjiakor has hinted she’s venturing into the fashion business by launching her own line. 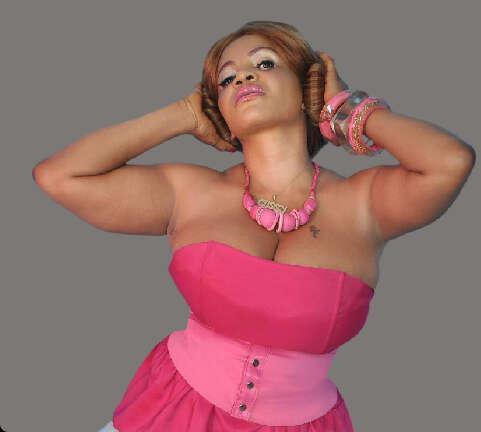 According to NET, Cossy said that her intention to go into the fashion business is based on her antecedents as an entertainer and businesswoman.

“As an entertainer and businesswoman, I try to explore all the options available to me. The name of the line would be called Playgirl Fashion. I’m working with a team of experts and we are done with the planning and designing stages and soon will be moving into the production stage. Hopefully before the end of the year, the first collection from the line will be out,” the self-proclaimed Nutty Queen said.

The daring actress is not new to experiments. She started out as a video vixen and moved to become an actress. She’s tried her hands on production and music. Now she wants a place in the fashion industry – goodluck Cossy.