Almost a year after the police allegedly shot Ugochukwu Ozuah five days after his wedding, his elder sister, Mrs. Nkechi Nnonyelu, said no efforts had been made by the police to fish out her brother’s killers. 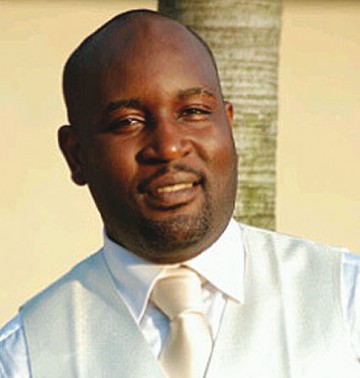 Ozuah was said to have been shot twice on his chest by a policeman without any provocation, while he was seeing off a friend, Irikefe Omene, who had visited him in September 2012.

Speaking to Saturday PUNCH on the telephone, Nnonyelu said since a team of policemen, led by the Assistant Inspector General of Police, Zone 2, Mamman Tsafe, paid the family of the deceased a visit sometime last February, nothing else has been heard.

“It’s been five months since the last visit and correspondence with the police. We have not heard any news from them again. I even tried calling the AIG Zone 2 since he said he’d be liaising with us, but to no avail.

“We will, as we have always said and done, give the team set up by the Inspector-General of Police the benefit of the doubt to carry out the investigations, which I believe they have done. We are awaiting the outcome of the investigations,” she said.

Nnoyelu said his brother wouldn’t have died if the police had rushed him to the hospital.