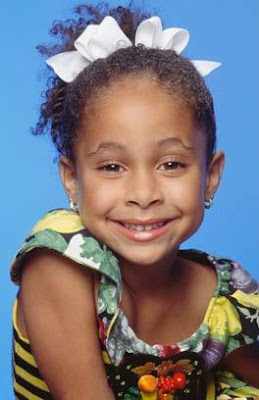 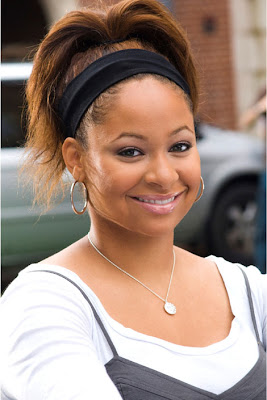 Former Cosby Show child actress and Disney star Raven Symone has sort of come out as a lesbian via Twitter. For years there have been rumours about Raven’s sexuality, (many believed she was a closeted lesbian) and Raven appears to have finally put those rumours to rest.

Yesterday after Rhode Island legalized same sex marriage, Raven Tweeted that now she can get married.

And in case some people didn’t get it, Raven re-Tweeted a follower who said she was definitely out of the closet. Continue…

She later released a statement saying

“I was excited to hear today that more states legalized gay marriage,” she continues. “I, however am not currently getting married, but it is great to know I can now, should I wish to.” 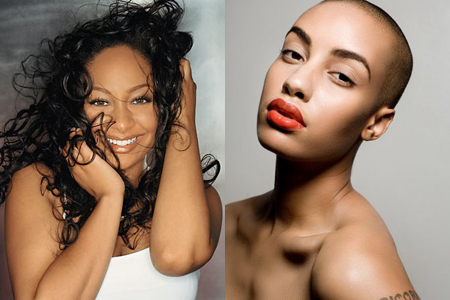