Police charge a father after he allegedly smoked cannabis in a sports bar while his baby suffocated to death in a parked hot car. 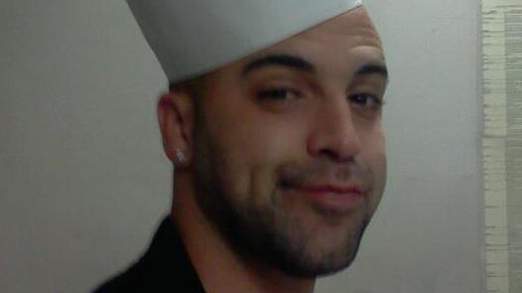 Daniel Bryant Gray has been charged with manslaughter and child abuse after leaving three-month-old Jamison Gray in a vehicle in Phoenix, Arizona, USA.

Sergeant Tommy Thompson said Gray, 31, was being booked into jail.

Police said initially that Jamison died after his father had gone to a sports bar where he worked as a kitchen manager, at about noon on Wednesday.

It was thought Gray was distracted and forgot about the boy.

But Mr Thompson said police later came to suspect Gray was smoking cannabis with a work companion during the time his son was in the vehicle.

A fund has been set up to help the boy’s mother who is said to be distraught.